With a combined 50+ years of experience in structural engineering design, our staff can take on any project with confidence. Our growing team strives diligently for excellence, quality and leading-edge design in every project. Creativity, enthusiasm and dedication are our hallmarks, our staff is top-caliber and our clients are met with respect and an experience that is second-to-none every time.

Science is about knowing; engineering is about doing.
Henry Petroski

Karl’s responsibilities range from business management including preparation of quotes, project scheduling and meetings to structural consulting and design for structures in wood, steel and concrete.

Karl is licensed to practice in Alberta, British Columbia, Saskatchewan, Manitoba and Ontario and has a professional affiliation with APEGA, APEGBC, APEGS, APEGM and PEO. 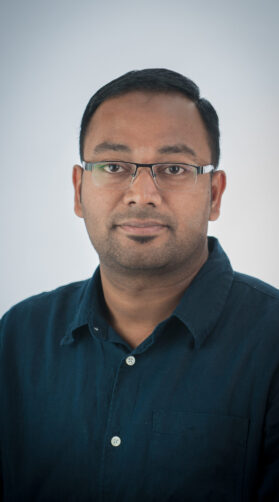 Ganapathy graduated with a Bachelor’s degree in Civil Engineering from Kongu Engineering College, affiliated to Anna University, India in 2007 and a Master of Science in Civil Engineering degree from the University of Kentucky, USA in 2009.  With over 6 years of experience working on diverse challenging projects in the Infrastructure, Onshore and Offshore Oil & Gas sectors, Ganapathy’s expertise includes analysis & design of structures using a wide range of tools, technical report preparation, structural material take-off, liaison with Clients/Vendors and inter-disciplinary coordination.  Ganapathy strives for optimization in design resulting in cost savings to the Client and the Contractor. Ganapathy joined the team in August 2017.

Justin first joined BCB Engineering in 2007 while completing a co-op work term from the University of Alberta. He graduated with a Bachelor of Science in Civil Engineering in 2010 and has since continued to develop his experience by tackling a wide variety of projects ranging from small residential renovations to large-scale pile foundation designs. Justin has a keen eye for detail and is committed to providing cost-effective and practical designs to meet the client’s needs and expectations. Justin rejoined BCB in October 2018 and is registered to practice in Alberta, Saskatchewan, and Manitoba. 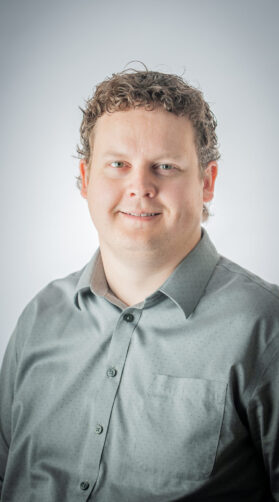 Daniel joined BCB Engineering in 2007, where he is a valued part of the drafting team. Daniel is proficient in the use of AutoCAD and Revit, is adept at applying building code knowledge to projects and prepares top-quality technical drawings. Daniel graduated from Lethbridge College with his diploma in Engineering Design and Drafting Technology in the spring of 2007. 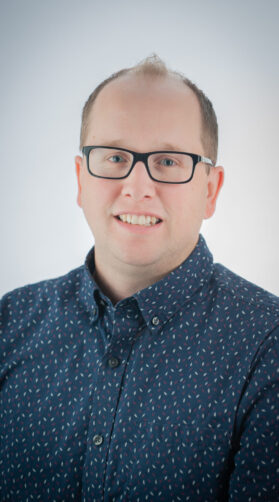 Andrew graduated from the Civil Engineering Technology program at Lethbridge College in 2010 and obtained his CET certification in 2015. Since joining BCB Engineering in 2012, Andrew has become a proficient and detailed user of Revit, constantly brings fresh ideas to the team and continuously tries to improve workflow in the office.

Jamie joined the BCB Engineering team in 2017.  He graduated from Lethbridge College’s Engineering and Drafting Technology program in 2015.  Prior to joining BCB he worked as a construction surveyor and Civil designer. 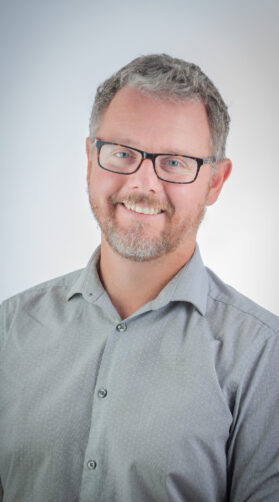 Amanda joined BCB in April 2022. She brings close to a decade of experience to the team!

Alex joined BCB in January of 2018. He is a graduate of Lethbridge College's Civil Engineering Technology (2015) and Engineering Design Drafting (2014) programs. His previous experiences include concrete quality assurance testing and general commercial construction.

Kael joined the BCB Engineering team in June 2020 after graduating with a Bachelor of Science in Civil Engineering from the University of Calgary (2020). He has a background in construction management and is new to structural engineering.

Sam joined the BCB Engineering team in September 2019 after graduating from the Engineering Design and Drafting Technologies program at Lethbridge College (2019). She is focused on learning what it takes to become a successful technologist in the world of structural engineering. 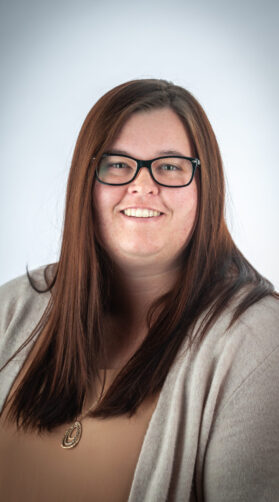 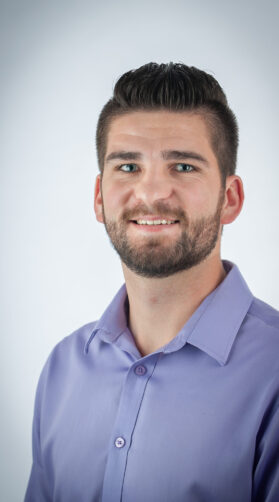 Matthew joined the BCB Engineering team in May 2020 after graduating from Lethbridge College’s Civil Engineering Technology program (2020).  Although new to the world of structural engineering, he brings a hands-on knowledge of construction to the team.

Frann is responsible for our internal accounting.  Her previous work experience included legal services, office management and the financial services industry.  She enjoys bookkeeping and the accurate details of the back office.  Frann has been with the BCB Engineering team since August of 2017.

Romalda is our newest member at BCB Engineering joining us in in 2022. She is the first point of contact for our clients and provides support within our team. She comes to us with over 16 years of administrative experience. She has previously worked in the engineering field for ten years, in addition to experience with a land survey company. She is excited about her new position and the opportunity to learn and grow with BCB Engineering.

Kristen graduated from Carleton University in 2021 with a Bachelor of Engineering with a major in Architectural Conservation and Sustainability. She is new to engineering and enjoys the hands-on aspects of the job as well as the applied mathematics. She has been a part of BCB since June 2021.

Austin connected with BCB in April 2022.